Today’s post is a bit different than what I usually do. I previously mentioned that I am a newly retired teacher. To be specific, an art teacher.  For many years I had “Art History Wednesday”. Today’s post feels like those Wednesdays. 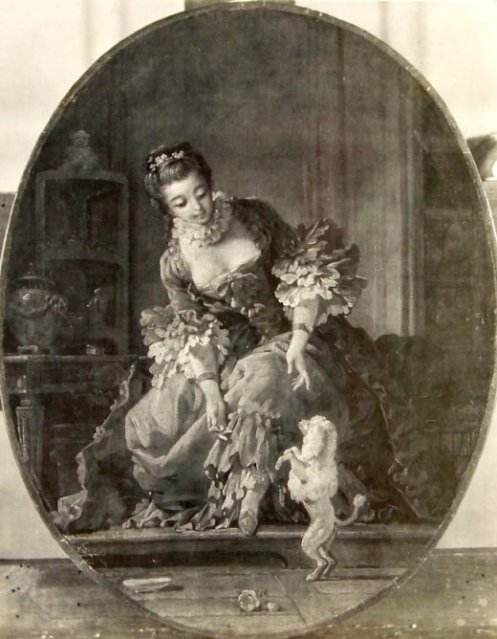 One of my earlier research items for my Pinterest Poodle! Board was a painting entitled Young Girl with Poodle (La Gimblette). The painting was created by François Boucher (September 29, 1703 – May 30,1770), one of the foremost painters of the French Rococo period. He is known for his rich and atmospheric works portraying the French upper class. Boucher also painted several portraits of his very famous patroness, Madame de Pompadour.

I thought at the time that I would eventually find a color version of the painting, but research found the sad truth. The Nazis stole La Gimblette for Adolph Hitler during World War II. The work originally belonged to the Jacques Stern Collection in Paris. Hitler, a failed artist himself, had dreams of creating an art museum in his hometown of Litz, Austria. He was going to use his stolen art to do this.

The Nazis looted 20% of the art of Europe. As they plundered, they would photograph and catalogue each item in an album for their Fürer. It is said that about 100 albums of photographs of art were created. Forty-five were recovered at the end of the war by the allies. Occasionally a new album turns up. An album with a photo of La Gimblette was donated to the National Archives in 2007.

One hundred thousand pieces of original art are still missing from the art pillage during World War II. At this point, La Gimblette is still among the missing. One can only guess what beautiful colors Boucher used because all we have is this small black and white photo.  Maybe someday the beautiful girl and her dancing Poodle will find their way back home.

In my research last winter, I was able to find a 300 dpi download of this work of art. This time around, I could not locate it, but have it on my computer. It would make a nice print. If anyone wants the larger version, email me and I will send it to you.

The organization that has been active since World War II in stolen art recovery is the Monuments Men Foundation. Their website has up to the minute information of the efforts being made to recover still missing work. 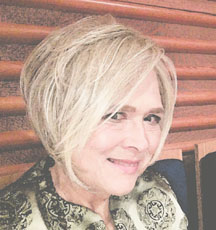 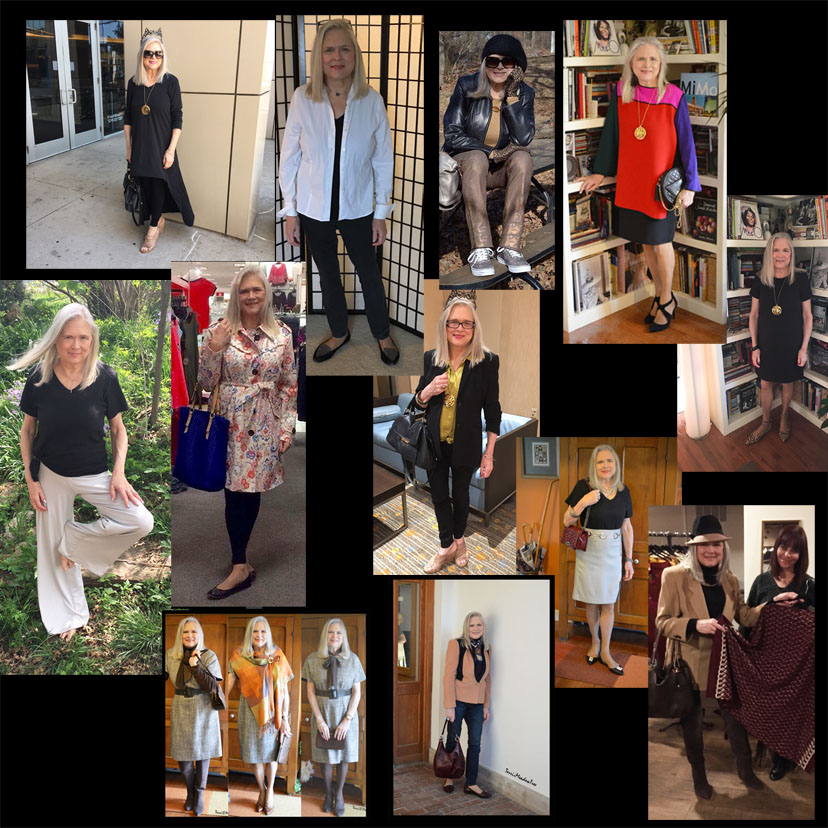 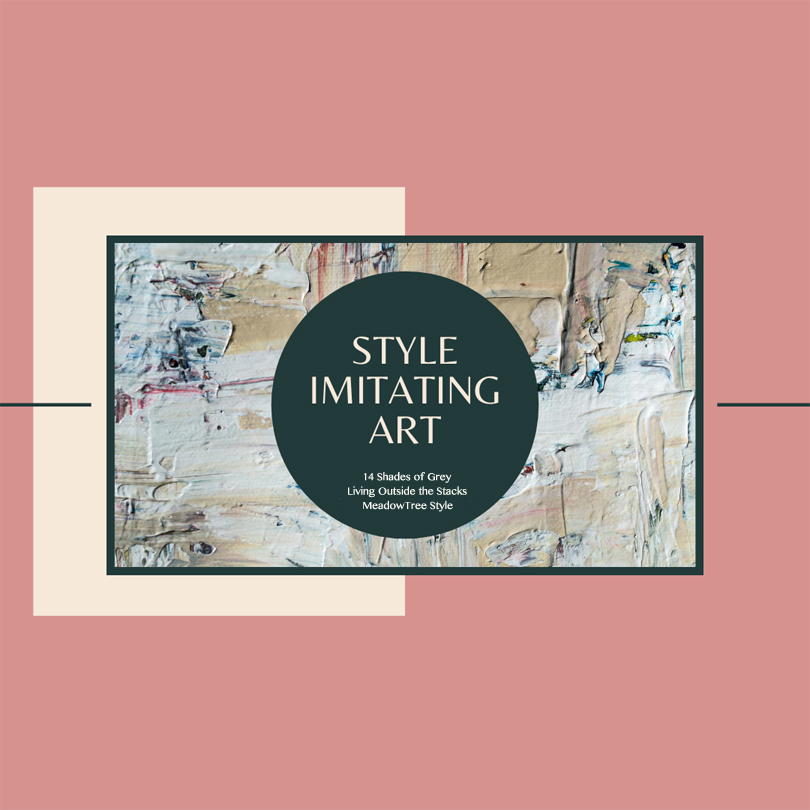 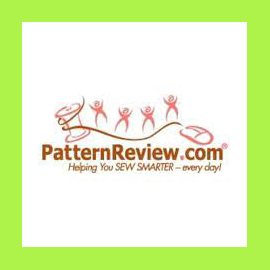 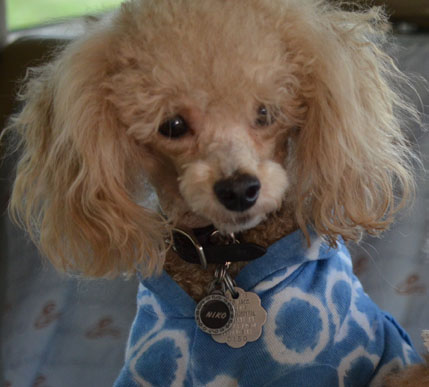 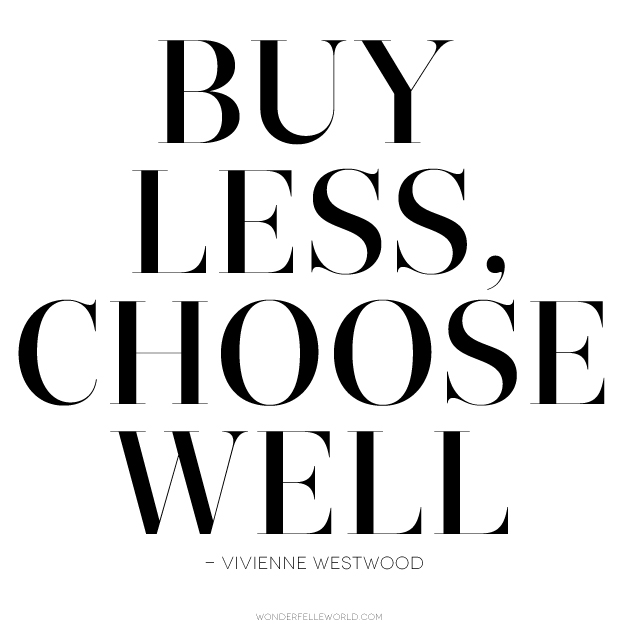 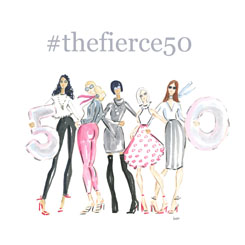 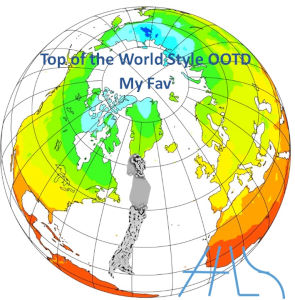 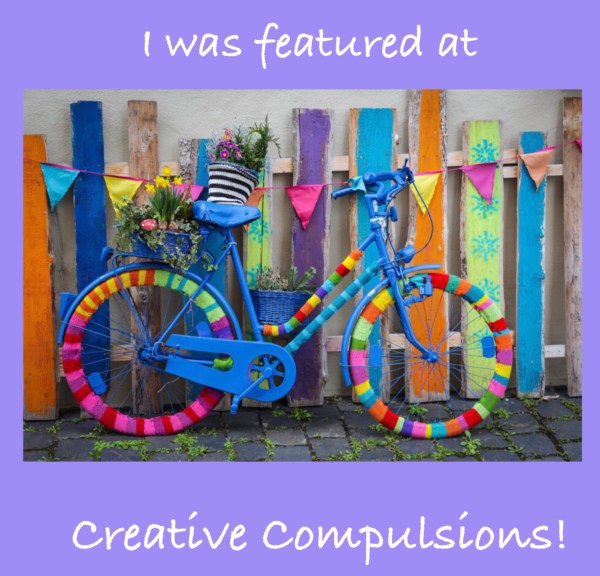 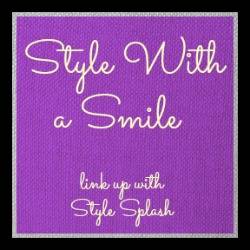 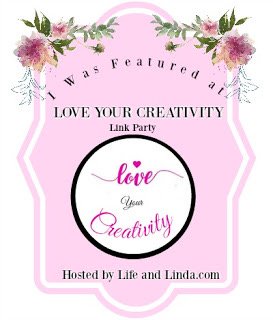